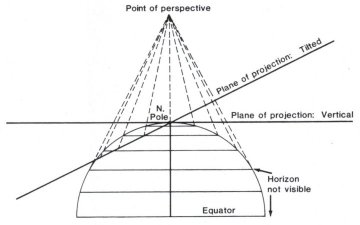 The Australian Intergovernmental Committee on Surveying and Mapping (ICSM) has an excellent page on The Fundamentals of Mapping which includes information on map projection. 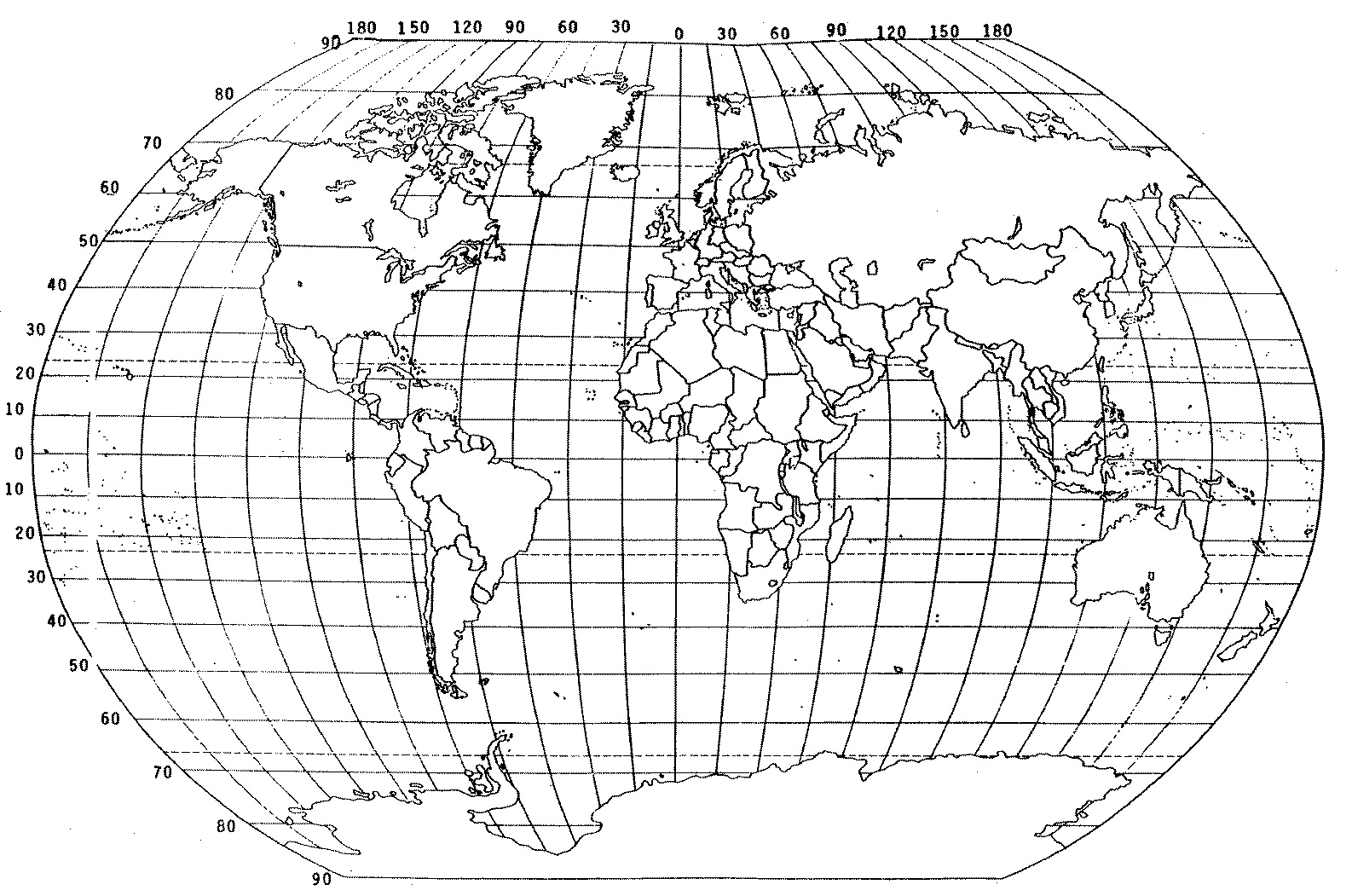 To aid navigation many maps overlay a simple grid where the north-south and east-west lines meet at right angles. Grid lines may lay close to lines of latitude or longitude.

Definitions of latitude, longitude and grid lines can be found on the Australian Intergovernmental Committee on Surveying and Mapping (ICSM) site page and on The Fundamentals of Mapping - Marginalia Information (information about the map) under the heading Explaining Some Jargon.

Scale may be shown on a map as a representative fraction, 1:100,000 for example or by a scale bar such as the one illustrated above.

The Australian Intergovernmental Committee on Surveying and Mapping (ICSM) has an excellent page on The Fundamentals of Mapping which includes information on scale. 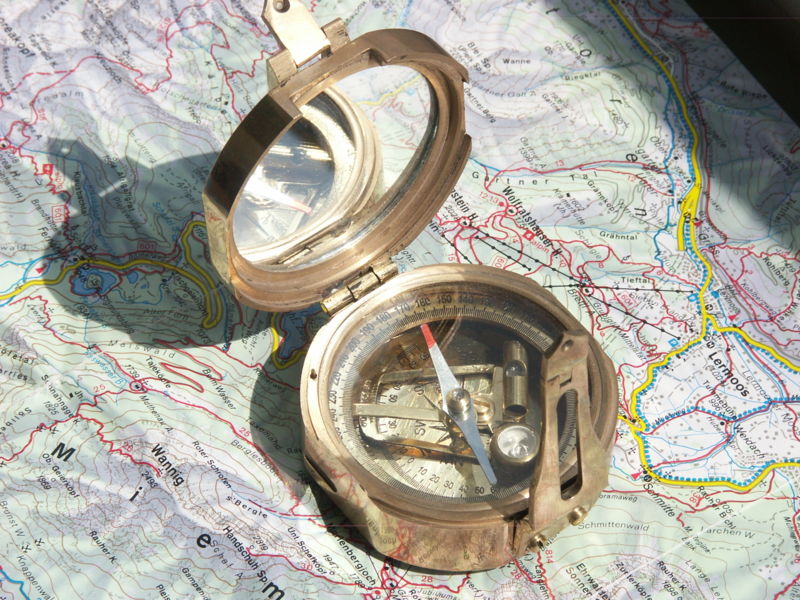 Magentic North is the direction to which a compass will point.  The North Magnetic Pole is close to but not collocated with the North Pole.

Grid North is the orientation of the map grid.  The grid will not always point to True North or Magnetic North as it is affected by the projection used to convert the curved surface of the Earth to the flat surface of the map.

For a more detailed explanation of these differences see the page, Magnetic North vs Geographic (True) North Pole on the GIS Geography website.

Details of how Magnetic and True North varies in Australia and how they can be converted can be found on the page, Australian Geomagnetic Reference Field Values on the Geoscience Australia website.

A useful list of words related to maps, cartography and geography - along with their definitions!